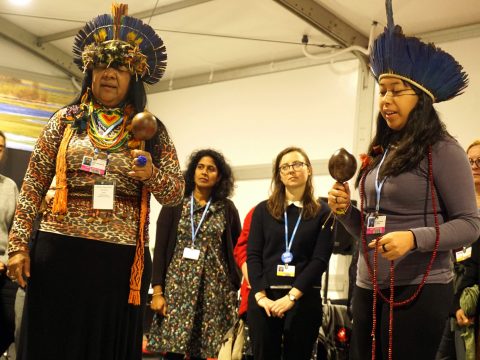 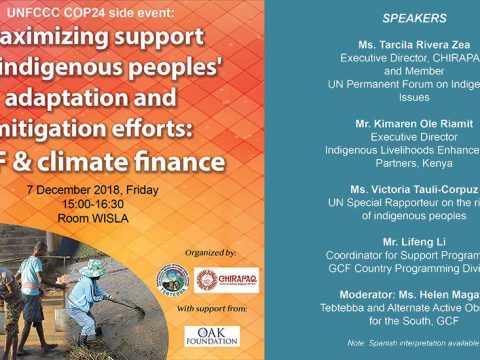 CHIRAPAQ & Tebtebba will hold a discussion panel on the Green Climate Fund and indigenous peoples, during the COP24 meeting at Katowice, Poland. 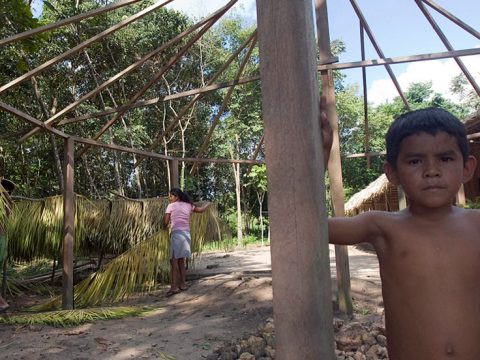 Adoption of the Indigenous Peoples Policy of the Green Climate Fund is a step in the right direction, they said. 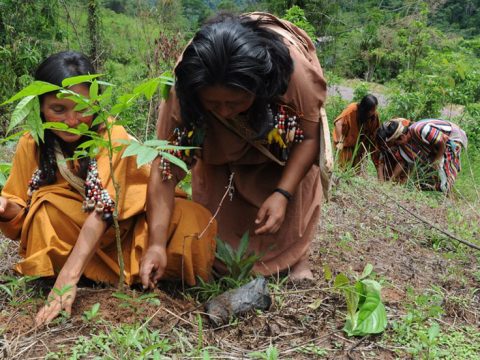 Projects related to climate change can have negative repercussions on traditional livelihoods and the ecosystems they inhabit. 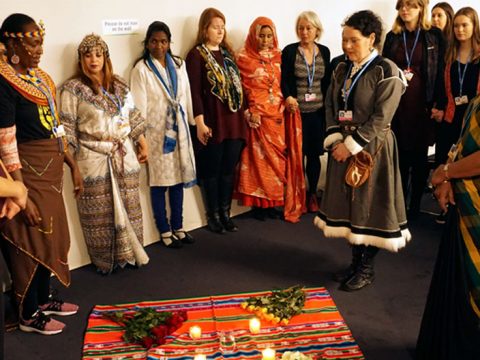 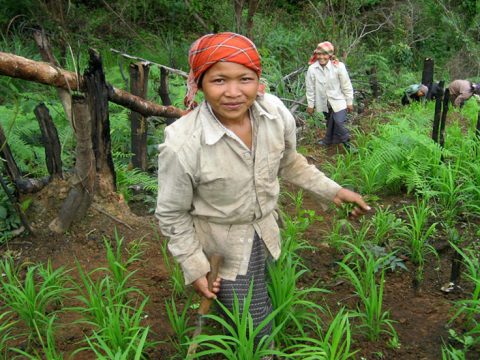 Multi-stakeholders mobilization and readiness to the Green Climate Fund

Interested parties involved in the GCF and Adaptation Fund processes will host a dialogue during COP23. 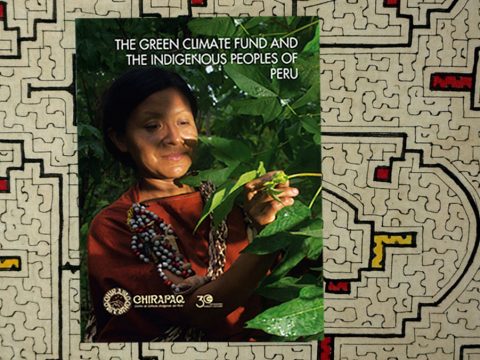 The Green Climate Fund and the Indigenous Peoples of Peru

Recommendations from Indigenous Peoples to support sustainable initiatives through climate funding, with a respect for our rights and full participation. 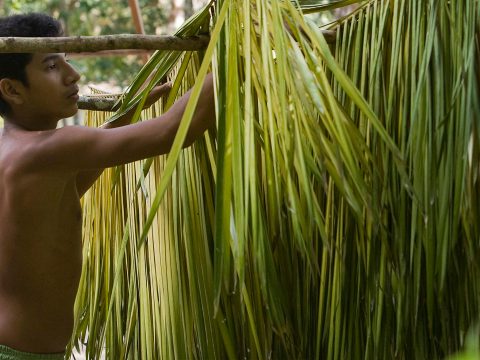 Call to indigenous peoples from the Green Climate Fund

Indigenous farmers were awarded at a local fair

Crops were recognized for their quality, diversity and nutritional value. 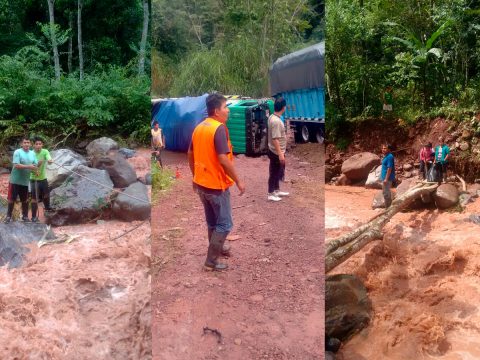 Hundreds of indigenous people isolated by rains in Peru

Access roads to the Yánesha Communal Reserve in the country’s Central Amazon have been blocked. 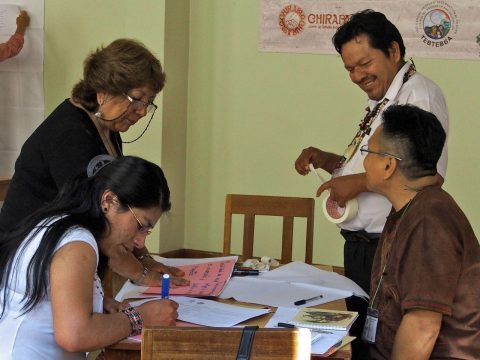 Lack of dialogue with this entity would hinder access of their communities to resources of the Green Climate Fund, they claim.

They claim that measures to minimize the impact of projects in their communities remain insufficient. 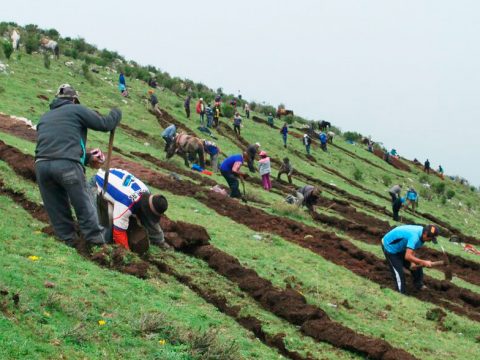 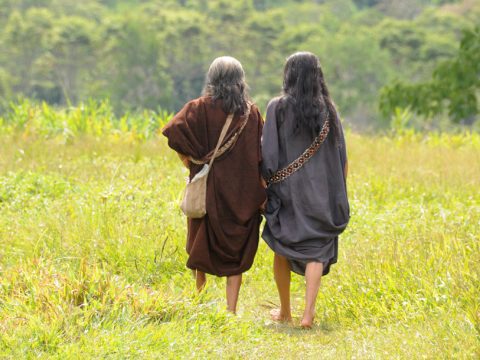 Indigenous women are calling on women’s ministries to promote their participation in climate change policies. 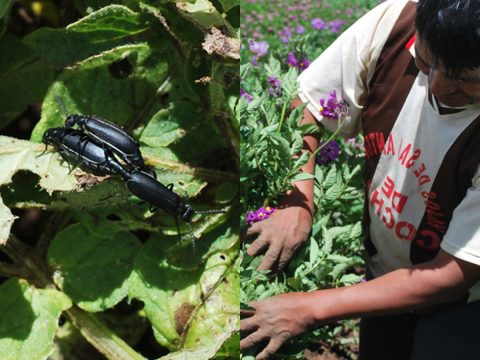 Native products proved to be the most resistant to extreme climate conditions and disease. 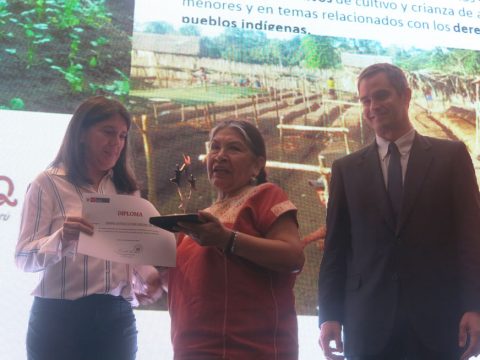 CHIRAPAQ is recognized for its contribution to education

Indigenous leaders state that world’s biodiversity would be at risk if indigenous rights are not included in the Paris Agreement. 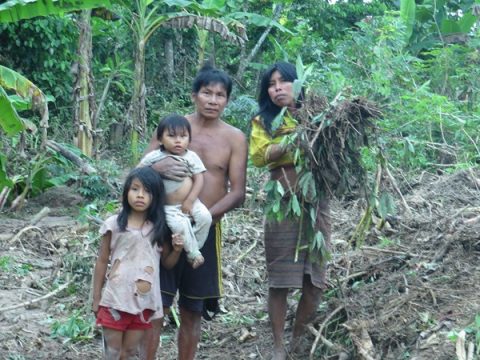 Twelve indigenous Sahwi communities have yet to receive aid after overflow in Loreto. Join us to help them. 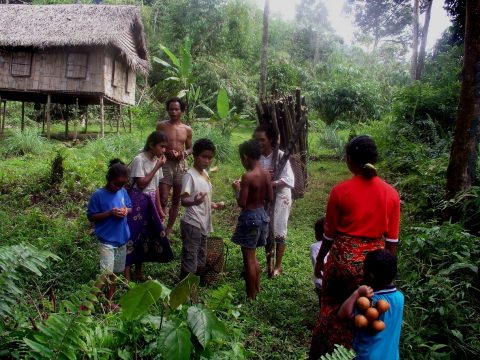 Rights for us mean forests for all

Communities are are able to significantly outperform government agencies in preventing deforestation. 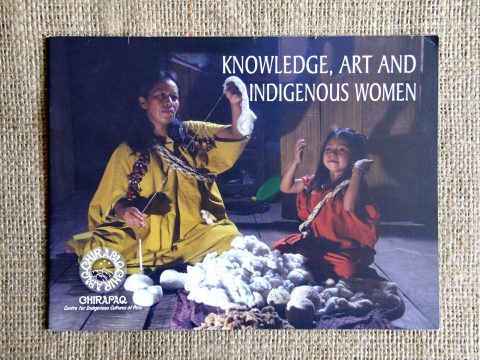 Recovering the production conditions necessary for bespan, native which isof the most notable legacies of indigenous Amazonian yanesha communities. 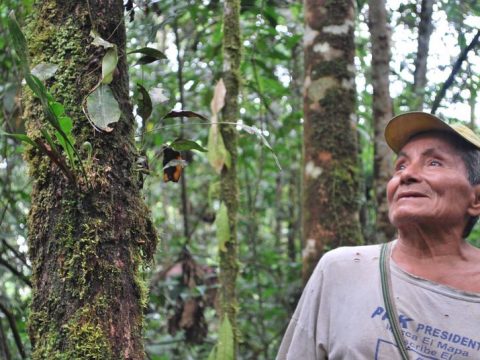 Forests are a source of health and nourishment

The Oxapampa Asháninka – Yánesha Biosphere Reserve is the natural pharmacy and pantry of indigenous peoples. 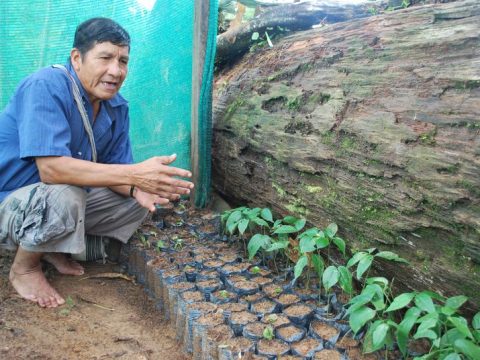 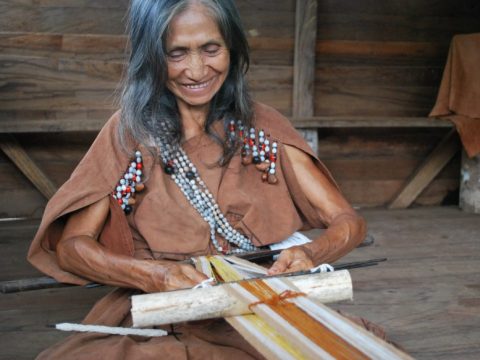 In Peru, Yánesha women still retain numerous coloured varieties of cotton which are in danger of disappearing a result of the retreat of the forest. 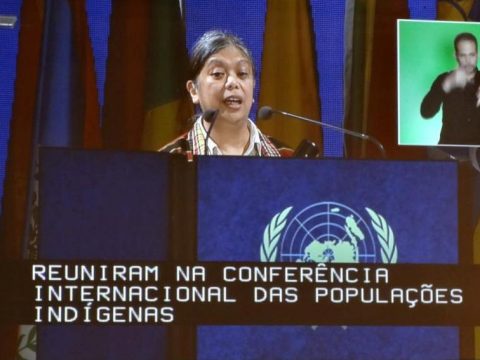 Statement by Indigenous Peoples on Rio+20

The representative of the Indigenous Peoples Major Group addressed the opening conference of the 1st Plenary Meeting on Rio+20. 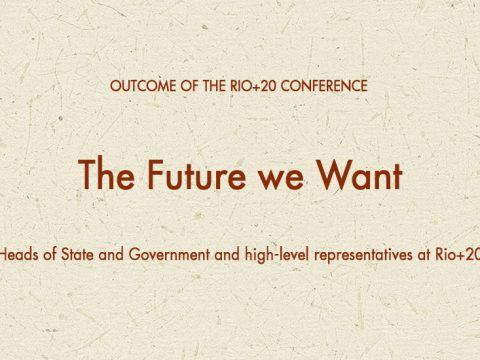 The Future We Want 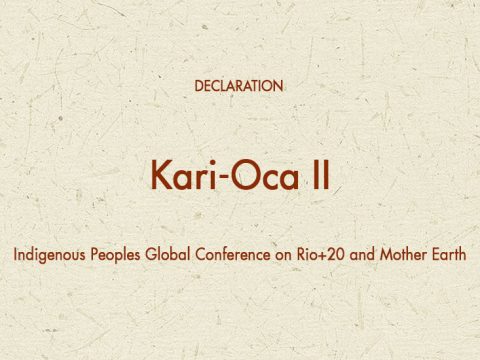 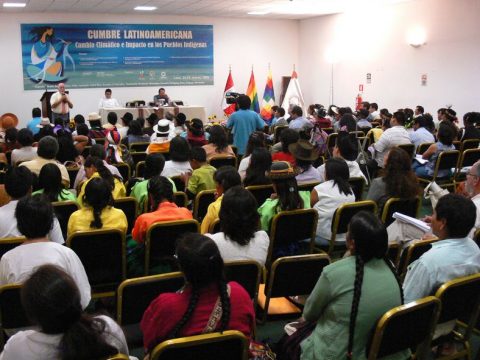 Climate change makes us consider our challenges and to highlight the progress achieved in our countries on the development of mitigation policies. 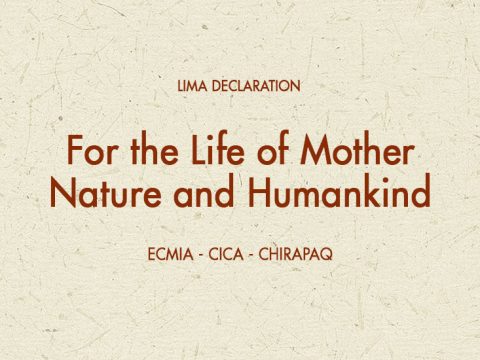 Lima Declaration For the Life of the Mother Nature and Humankind

Final statement of the II Latin American Summit on Climate Change and its Impact on Indigenous Peoples. 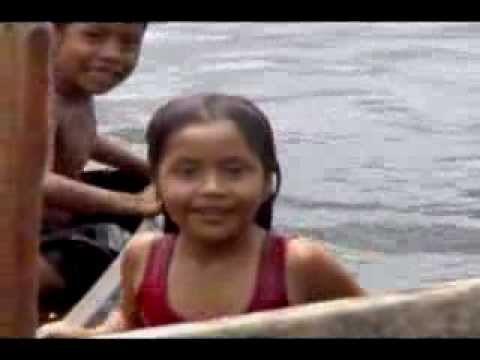 Between Waters. From the Sacred to Disaster (video)

Short documentary that explores the travails and difficulties that indigenous peoples from Peru face due to climate change.